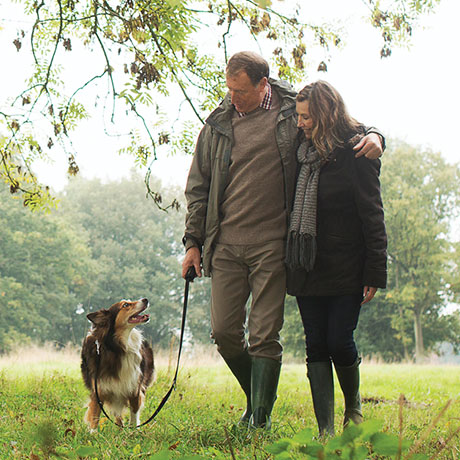 Mortality measures the number of deaths caused by cancer. This chapter reports projections for the years 2017 to 2020.

While the number of deaths (mortality) from all cancers in Ontario has increased over the past 3 decades, the mortality rate has declined. In general, cancer mortality is affected by:

In 2020, an estimated 30,975 people in Ontario are expected to die from cancer (excluding non-melanoma skin cancer). That represents an age-standardized mortality rate (ASMR) of 178.0 out of every 100,000 people (Figure 2.1). While the number of cancer deaths has increased each year since 1981, the ASMR peaked in 1988 and has decreased every year since 1999.

In 2020, the leading cause of cancer death is expected to be lung cancer, projected to account for 23.0% of all cancer deaths (7,124 deaths). This will be followed by colorectal (3,194 deaths or 10.3%) and pancreatic cancers. Despite having a much lower incidence[*]* Close referenceThe number of new cancer cases diagnosed during a specific period in a population., pancreatic cancer is projected to cause more deaths (2,152 deaths or 6.9 %) than female breast cancer (1,980 deaths or 6.4%).

Despite having a much lower incidence, pancreatic cancer is projected to cause more deaths than female breast cancer.

For all of the cancers listed in Table 2.1, the ASMR is expected to be higher for males than females. The higher male mortality rates can be attributed to generally higher incidence rates among males for every cancer that occurs in both sexes, which is due to:

The biggest differences in cancer mortality between males and females in 2020 are expected to be for:

In 2020, the highest cancer mortality rate is expected to be in the 80 years and older age group, followed by the 60 to 79 age group. The latter group, however, will account for an estimated 50.5% of all deaths that year compared with 36.0% for the older age group (Table 2.2).

Although projected mortality rates increase substantially beginning at ages 60 to 79, the exceptions are for breast and lung cancers. The rates for these cancers begin to increase rapidly much earlier, in the 40 to 59 age group.

Symbol: ** Suppressed due to small case count (less than 6)
Note: Rates are per 100,000 and standardized to the age distribution of the 2011 Canadian population.

For more information on cancer mortality in Ontario, including data on more cancer types and trends over time, see Chapter 6: Cancer Mortality Rates and Trends.