You are using an outdated browser. We suggest you update your browser for a better experience. Click here for update.
Close this notification.
Skip to main content Skip to search

COVID-19: Get the latest updates or take a self-assessment. 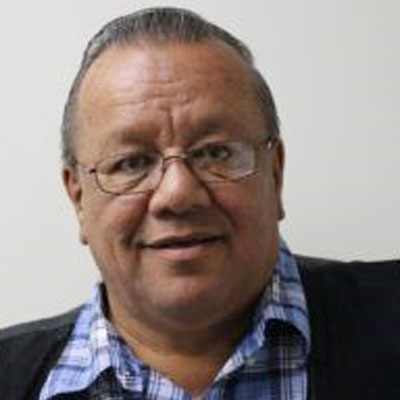 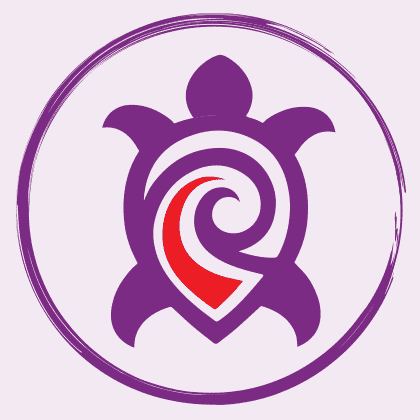 “We cannot forget that our people are suffering from a higher incidence of several types of cancer compared to other people in Ontario. Our people are continuing to die prematurely from certain preventable and treatable cancers. The important thing is prevention and getting screened to find cancer early, as opposed to trying to react when it is too late. We need to equip our Peoples with the information they need to take control of their health and well-being. ” 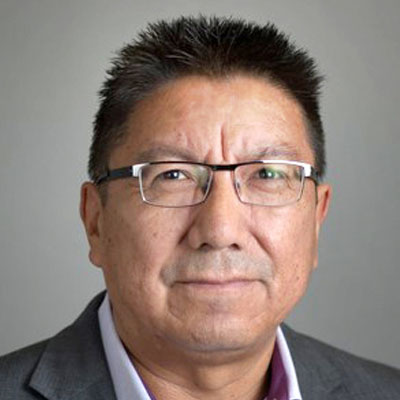 “NAN First Nations face many challenges including lack of early diagnosis and access to related services due to remoteness and an inequitable healthcare system. By working with Cancer Care Ontario this strategy will allow us to develop effective planning for timely access and more effective screening and education in the delivery of cancer services in our communities.” 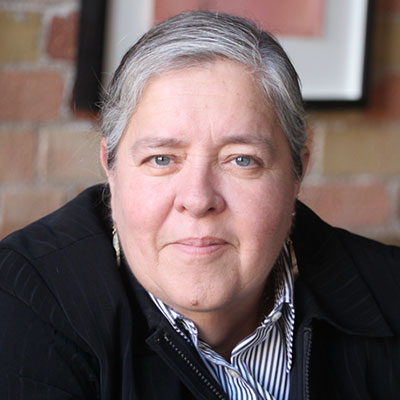 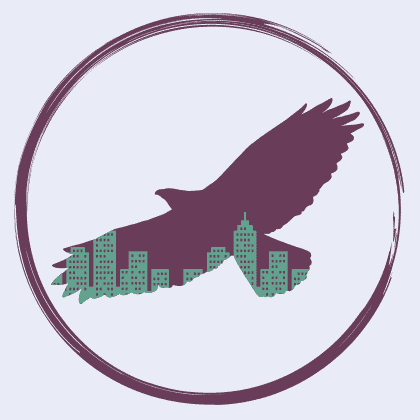 “The relationship between Cancer Care Ontario and the Ontario Friendship Centres stands as an example of how urban Indigenous organizations should be engaged in the healthcare system. When we each respect and support the pivotal role we each play in Indigenous health and well-being, we can make even greater strides to collectively reduce the burden of cancer on Indigenous people.” 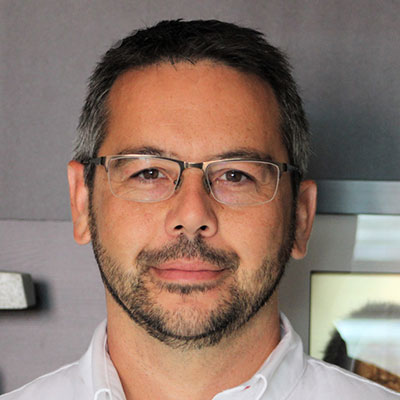 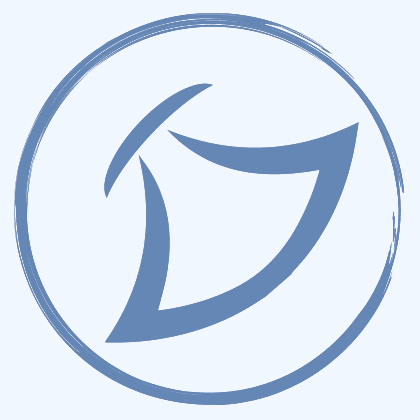 “Tungasuvvingat Inuit is pleased to continue to work in partnership with Cancer Care Ontario and ensure the voices and specific needs of Inuit and their families are represented throughout the cancer care system of Ontario. As we build upon our past successes, we see a future where Inuit are empowered in their own healthcare journeys and are able to support and influence the healthcare system to be inclusive and equitable for our people.” 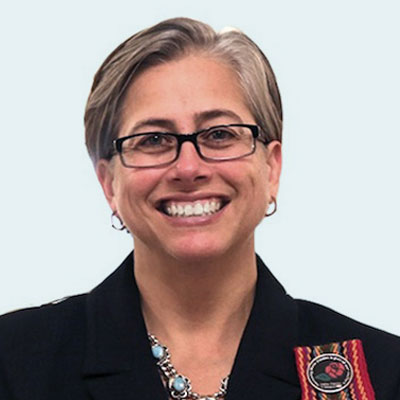 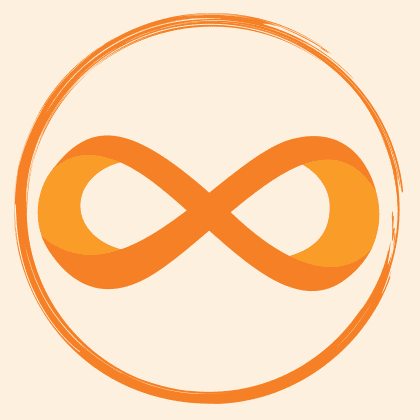 “The Métis Nation of Ontario are proud of our ongoing collaboration with Cancer Care Ontario towards a healthier and increasingly empowered quality of life for Métis citizens and families in Ontario. The relationship we have forged together continues to build upon solid research, education and programming goals -- created by and for Métis -- that will ultimately allow our communities to better understand and address the complexities of cancer in their lives. We look forward to creating new and innovative initiatives under this strategy that will create greater awareness, support and prevention of cancer through a holistic lens unique to the Métis experience.”

There is an urgent need for action to prevent cancer and other chronic diseases among Indigenous people.

These facts point towards a future of dramatically increased rates of cancer and other chronic diseases among Indigenous people.

For more information about cancer risk factors and screening for Indigenous people, see the following resources:

These inequalities can, in part, be explained by determinants of health that disproportionately affect Indigenous people:

In addition, Canada's historic policies of colonization – including residential schooling, loss of culture, marginalization and discrimination – have also shaped the health of Indigenous people.

The First Nations, Inuit, Métis and Urban Indigenous Cancer Strategy 2019 – 2023 provides a road map for the Ontario Health (Cancer Care Ontario), Indigenous communities and individuals, and health system partners, will work together to improve health equity and reduce the unique burden of cancer and other chronic diseases on Indigenous people.

This strategy puts forward actions to address cancer care gaps in a holistic approach. It takes into consideration the unique circumstances and needs of Indigenous people living in Ontario, including their distinct sociopolitical, historical and geographical contexts.

Since 2004, multi-year Indigenous cancer strategies have addressed and led to improvements in cancer care for Indigenous people in Ontario.

This strategy, the fourth, builds on the progress achieved under its predecessors.

The third Aboriginal Cancer Strategy, 2015 – 2019, outlined 41 action items under 6 strategic priorities. Forty of these action items have been completed. Highlights of this work include:

Ontario Health is a new government agency that, once fully established, will be responsible for ensuring Ontarians receive high-quality health care services where and when they need them.

The Joint Ontario Indigenous Cancer Committee guides and advises Ontario Health (Cancer Care Ontario) on Indigenous cancer care issues and needs including the development and implementation of the Indigenous cancer strategies . The committee includes representatives from Indigenous organizations and other partners.

To create this plan, the Indigenous Cancer Care Unit began by reviewing progress made under third Aboriginal Cancer Strategy 2015 – 2019.

The Joint Ontario Indigenous Cancer Committee, Indigenous patients, families and partners, staff across Cancer Care Ontario and a network of partners, including the Regional Cancer Programs, provided insights and expertise.

The review and engagements confirmed the direction set by previous Indigenous cancer strategies. This strategy continues in the same direction and builds on progress to date. It identifies work that needs to advance, new opportunities for improvement and emerging areas within the healthcare environment that will require attention in coming years.

Many individuals and organizations contributed to the development of this strategy. We are grateful for their wisdom and interest in advancing the health of Indigenous people in Ontario.

The fifth Ontario Cancer Plan is a comprehensive road map that sets out goals, and strategic objectives for improving the provincial cancer system from 2019 to 2023.